August 1 in Falmouth, August 2 in Wellfleet 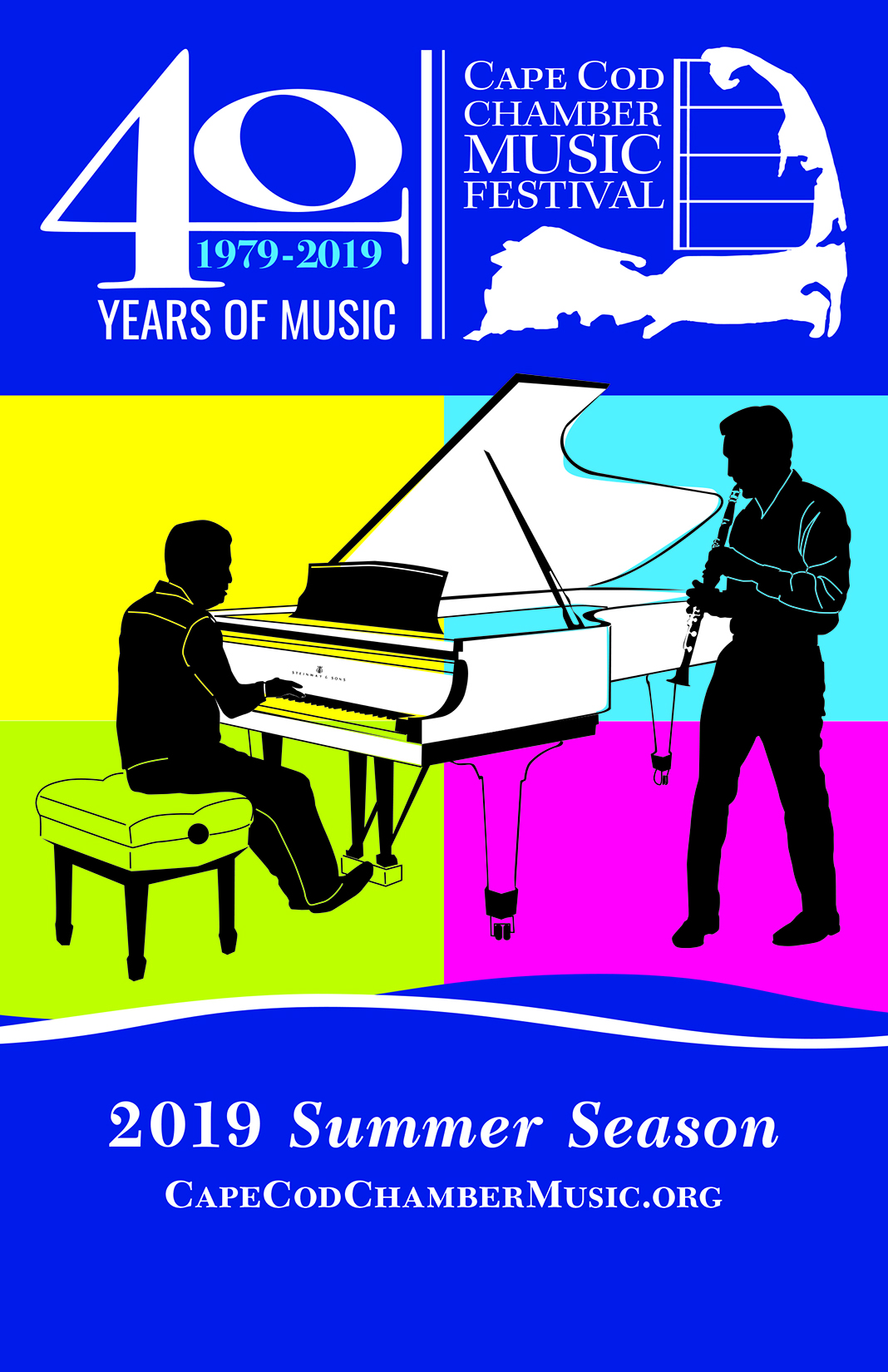 Descending from the great Russian musical tradition, Hermitage Piano Trio is distinguished by its exuberant musicality, interpretative range and sumptuous sound. The Trio, consisting of Misha Keylin, violin; Sergey Antonov, cello; Ilya Kazantsev, piano,  embodies the majesty of its Russian lineage, paralleled in its immense repertoire by works from the great European tradition to contemporary American commissions. Based in the United States, the Trio has performed to similarly tremendous acclaim for audiences on major chamber music series nationally and abroad.  Following a recent performance, The Washington Post raved that “three of Russia’s most spectacular young soloists…turned in a performance of such power and sweeping passion that it left you nearly out of breath.”

A hallmark of the Trio is its polished skill in performing an enormous variety of music, and its wide, thoughtfully selected repertoire, as demonstrated in the programming of their Cape concerts.  A highlight of their Festival debut performances is Sergei Rachmaninoff’s Trio “elagiaque” No. 1 in G Minor for Piano, Violin and Cello, which appears on the Trio’s debut CD Rachmaninoff released just this year in June.  The work is one of two trios written within a year of each other, two variations under the same name, translating in title to “mournful trio”.  This first work was written in just three days when Rachmaninoff was still a young student in 1892, but his intense emotional demeanor and sense of colorful composition were already in place, as witnessed in the evolution of his writing.

Since his New York Carnegie Hall début at age 11, violinist Misha Keylin has earned critical and popular acclaim for his exuberant musicality, keen interpretive insight and rare tonal beauty. Noted for a wide range of repertoire, Keylin has attracted attention with the world-premiere of his complete recorded series of the seven Henry Vieuxtemps violin concertos, with more than 150,000 CDs sold worldwide. His career to date spans fifty countries on five continents

Sergey Antonov became one of the youngest cellists ever awarded the gold medal at the world’s premier musical Olympiad, the quadrennial International Tchaikovsky Competition.  Antonov’s entry into this elite stratum of sought-after classical artists has placed him on stages at world-renowned venues from Russia’s Great Hall at the Moscow Conservatory to Suntory Hall in Tokyo.

Ilya Kazantsev, a fresh and exciting presence on the international music scene, has been hailed by The Washington Post as “virtually flawless”. He has performed as recitalist and soloist with orchestra extensively in Russia, the United States and around the globe. Among many awards and honors, Ilya received the first prize at the Nikolai Rubinstein International Competition and was a winner of the International Chopin Competition and the 2007 & 2008 World Piano Competition.

Albayev:  One Movement Trio in E-flat Major for Piano, Violin and Cello

Rachmaninoff:  Trio “elagiaque” No. 1 in G Minor for Piano, Violin and Cello

Parker:  Suite in A Major for Piano, Violin and Cello, Opus 35

Ticket orders received on or before June 30: $36 general admission; $15 for college students with ID); FREE for attendees 18 and under. General admission to three or more concerts: $34 per ticket. Emerson String Quartet concert: $52 ($50 when purchased as part of the three-concert package).

Ticket orders received on or after July 1: $40 general admission; $15 for college students (with ID); FREE for attendees 18 and under. General admission to three or more concerts: $38 per ticket. Emerson String Quartet concert: $57 ($55 when purchased as part of the three-concert package).

Pre-concert reception benefit tickets are $150 each, of which a $116 is a tax-deductible gift, and includes a reserved seat for the concert.

Festival seating is limited to venue capacity, advance purchase is recommended.  Tickets purchased online can be printed at home or picked up at will call at the performances.  Tickets may also be purchased by calling or visiting the box office at 508-247-9400 or at 3 Main Street, Unit 6, North Eastham.  Box office hours are 10 am to 3 pm, Monday through Friday.  Phone orders are available until 12 noon on the day of each concert.