Transcendentalism: Literature from Massachusetts to the Nation

A seminal series of essays...

The United States of America fostered some of the greatest authors of all time. Mark Twain, Ernest Hemingway, Edgar Allan Poe, and T. S. Eliot are members of this elite club. However, none of these authors would have emerged if it weren’t for a movement in Massachusetts called Transcendentalism.

If it weren’t for an author and scholar from Massachusetts, the story of American literature would have been written entirely different. Ralph Waldo Emerson issued a seminal series of essays in the mid-19th century.

These essays gave birth to Transcendentalism, the literary and philosophical movement that changed America’s perception of culture. His work paved the way for the emergence of law firms, such as Diamond & Diamond, Universities, such as MIT     and other institutions. 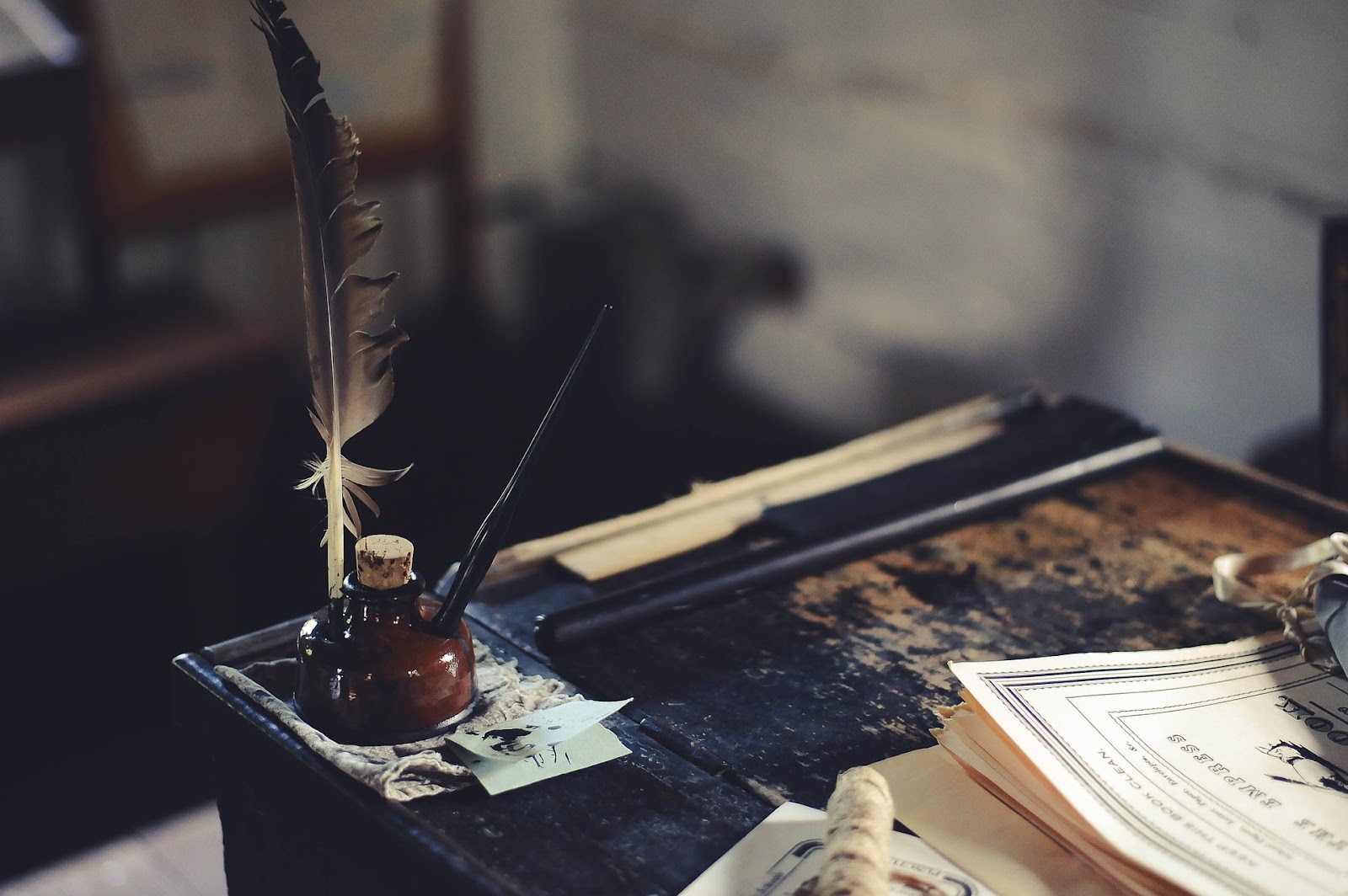 Although the 13th colonies won the War for Independence and became the United States of America in 1783, they still looked up to the British Empire as a cultural role model. Emerson, in his beginnings, was no different from the rest of his peers.

In his youth, he met two of his idols, the English Romantic poets William Wordsworth and Samuel Taylor Coleridge. His impression of them was rather ordinary. This meeting gave birth to an idea to his head. All extraordinary men were at one point ordinary, and all ordinary men can become extraordinary. 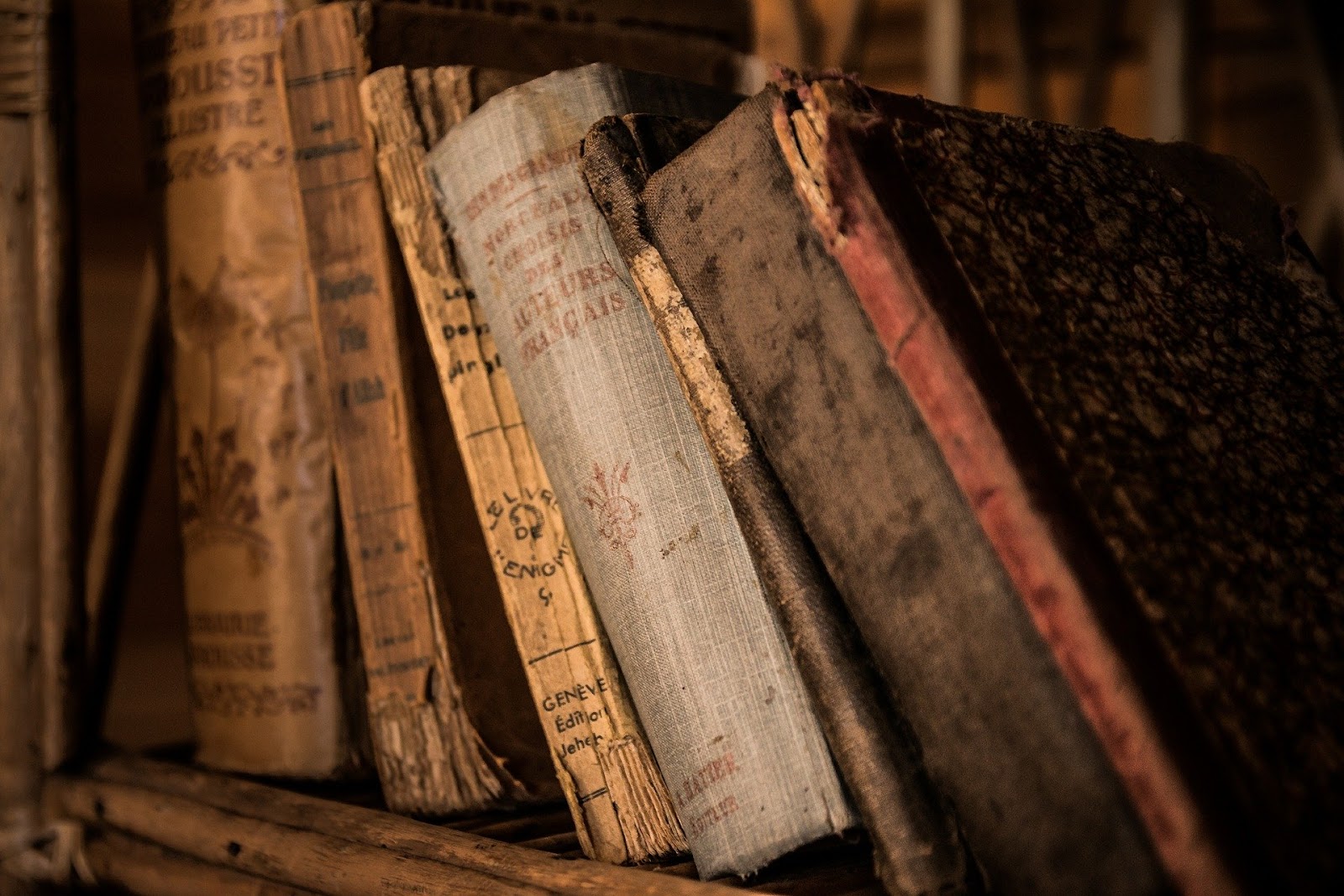 Nature and the American Scholar

In 1833 Emerson became a professional lecturer, and he taught natural history and literature across New England. Emerson published his core beliefs in two essays called; “Nature,” in 1836, and “American Scholar,” a year later.

‘Why should not we also enjoy an original relation to the universe?’ is the defining part of the opening statement in this essay. He believed that Americans are wasting their potential by trying to impersonate European cultural trends and focusing too intently on their transatlantic heritage.

All that matters, he preached, is the “here” and “now,” and no past generation is more important than the current one. He urged the cultural leaders of the nation to write about contemporary America, and the questions plaguing them. 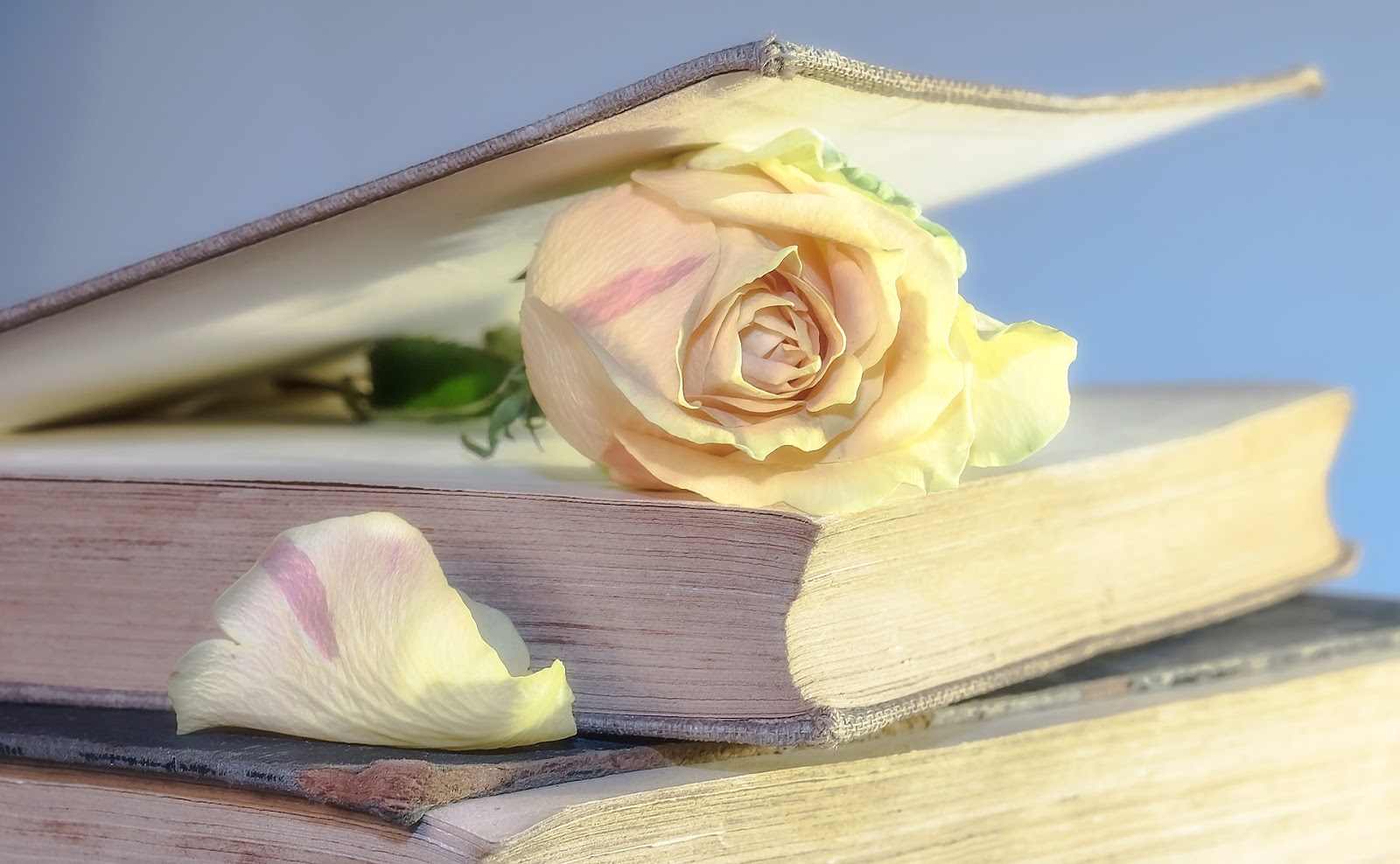 Emerson’s speeches and essays inspired a generation of young men. He started a community at his property in New England. Many writers of this era lived in his Transcendentalist community.

The most famous of his pupils was Henry David Thoreau. Thoreau was a student at Harvard when Emerson’s essay American Scholar made its debut. The young man, moved by those words, lived full time on Emerson’s property and later abandoned society altogether.

He lived alone for two years in a hut in New England. Out of this experience came the classic “Walden,” and the great essay “Civil Disobedience.”

Walt Whitman is another American literary household name that adopted the principles of Emerson’s teachings. In his monumental piece, Leaves of Grass, Walt abandoned the conventional rules of poetry, like rhyming.

But not all writers were impressed by Emerson like Thoreau was. Nathaniel Hawthorne and Herman Melville spent some time in the Transcendentalist community, but their experience was rather disappointing.

This disappointment in Emerson’s principles played a role in their writing of two Great American Novels. Hawthorne published ‘The Scarlet-Letter” in 1850, and Melville’s “Moby Dick” came out a year later. 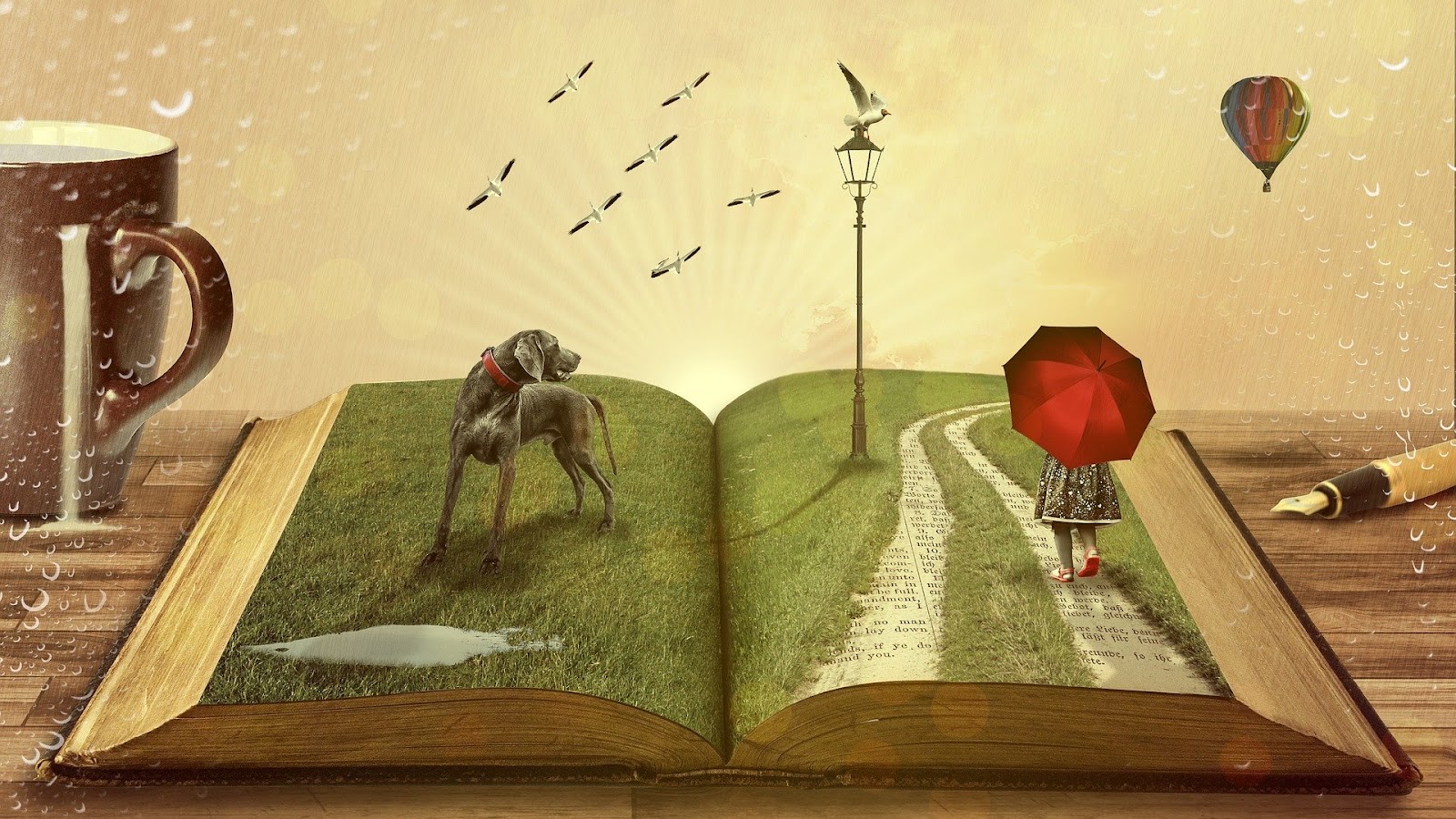 The Legacy of Transcendentalism

Oliver Wendell Holmes, one of the most influential American writers of the first half of the 19th century, proclaimed Emerson’s works as “the cultural declaration of independence.”

Observing in which direction American culture moved from there on, we could say that he was right.

Emerson’s works placed generational conflict and transformation at the center of American literature. His ideas inspired authors such as Thoreau, and influenced other works such as “Leaves of Grass,” “The Scarlet-Letter,” and “Moby Dick.”

How do you feel about Stop & Shop's Marty the Robot?
Past Polls | Results