Experience the stunning beauty of the region...

Even the first settlers of the Massachusetts Bay Colony were stunned when they saw the beauty of this region. And, today, New England takes away the breath of every tourist with its stunning scenery and astonishing nature.

The only downside of living in a beautiful region is that you get used to the beauty surrounding it. Eventually, we start taking the charms of New England for granted. If this happens, we should head on an adventure to rediscover the beauty. Thankfully, New England is filled with hidden gems that will do the trick. 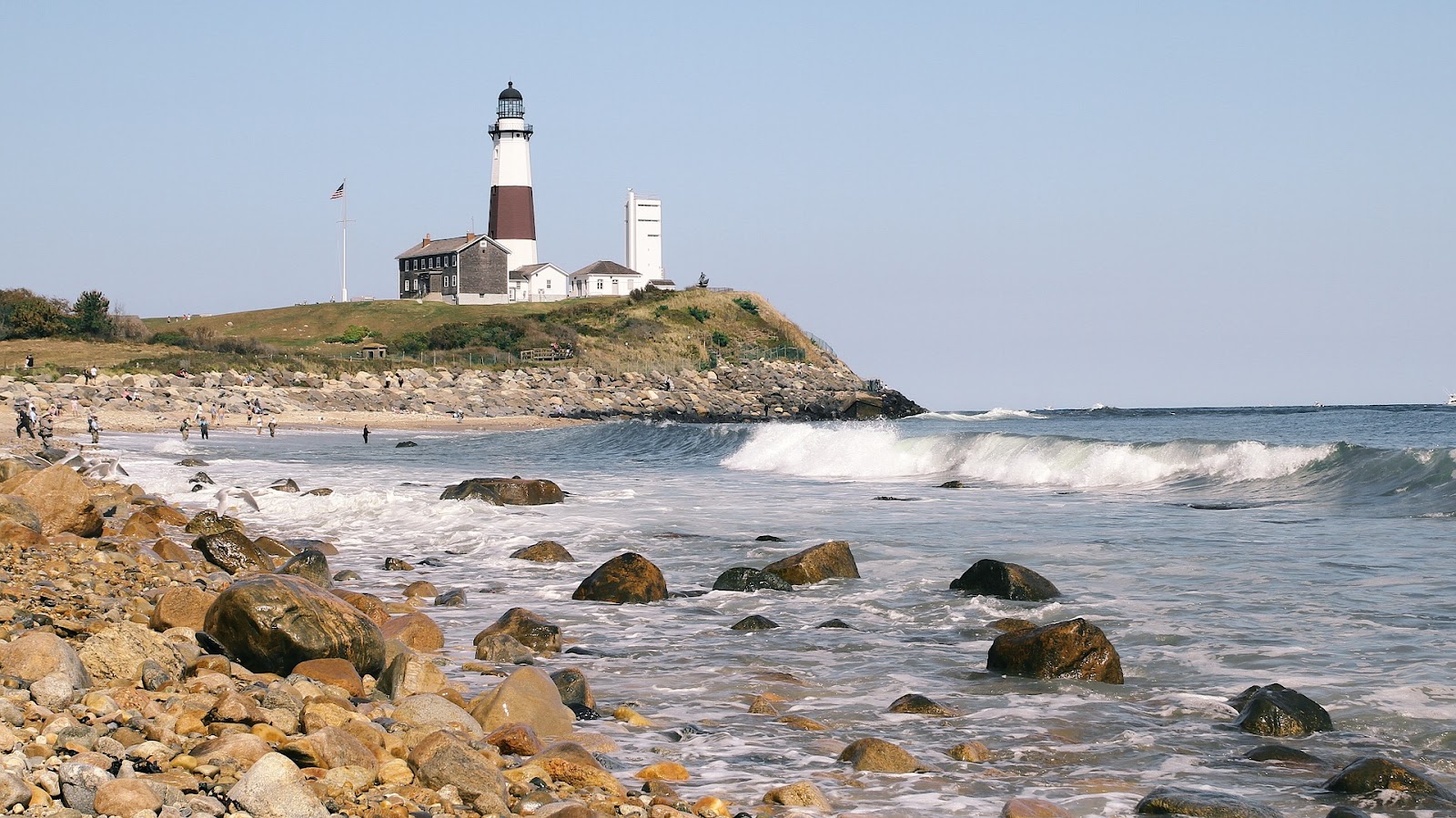 This location is located about a 2-hour drive from Boston. A more popular destination, The Mohawk Trail, is close to this bridge, which is the reason why not so many people know about it. Bridge of Flowers is a near the roads 2 and 2A, in the western part of the state.

This bridge blossoms every year, and it is at the height of its beauty between April and October. Thousands of bulbs, shrubs, annuals, perennials, and trees span on the 400 feet long bridge.

Salem is anything but a hidden location, but this part of the area is not marked on your ordinary tourist brochures. Millions of tourists visit Salem every year because of the infamous witch trials and the legends surrounding them.

Salem Willows, however, has no connections to the witch culture, which is why many have  never heard of it. This 35-acre area is a family-friendly location with an amusement park and two beaches.

Salem Willows is a mile from downtown Salem, close to the peninsula where the Atlantic Ocean and Danvers River meet. This location does not offer a busy central business district, but a coming together of arcades, food vendors, mini-golf fields, and other recreational facilities. 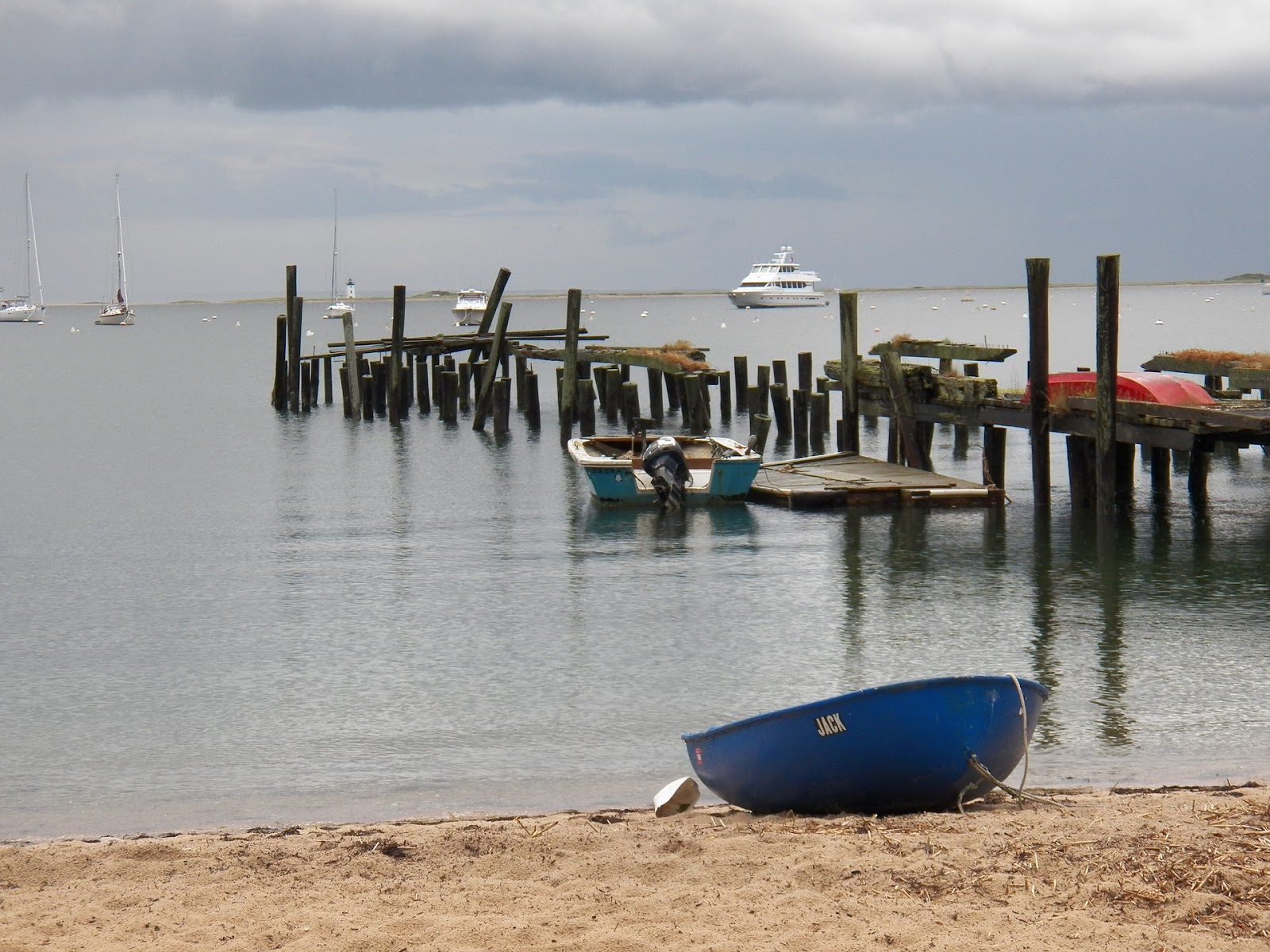 Due to different medieval histories, the American continents and Europe don’t offer the same attractions for tourists. Our transatlantic neighbors have the castles and traditions we associate with the middle ages.

Although the Americas offer plenty of tourist attractions from that period and boast a rich history, it would be nice to see a castle worthy of a lord without crossing the ocean. Fortunately, there are a couple of European, medieval-style structures scattered across the country, and one is here in New England.

The Gillette Castle is located in Gillette Castle State Park, East Haddam in Connecticut. Although not hosting a lord, this castle belonged to a 19th-century celebrity. William Gillette was an actor, famous for playing Sherlock Holmes, the famous character of Sir Arthur Conan Doyle.

The construction of the castle lasted five years, from 1914 to 1919. The costs exceeded $1 million, which at the time was an unimaginable sum of money. The castle lays atop a hill known as Seven Sisters, overseeing the stunning Connecticut Rivers. 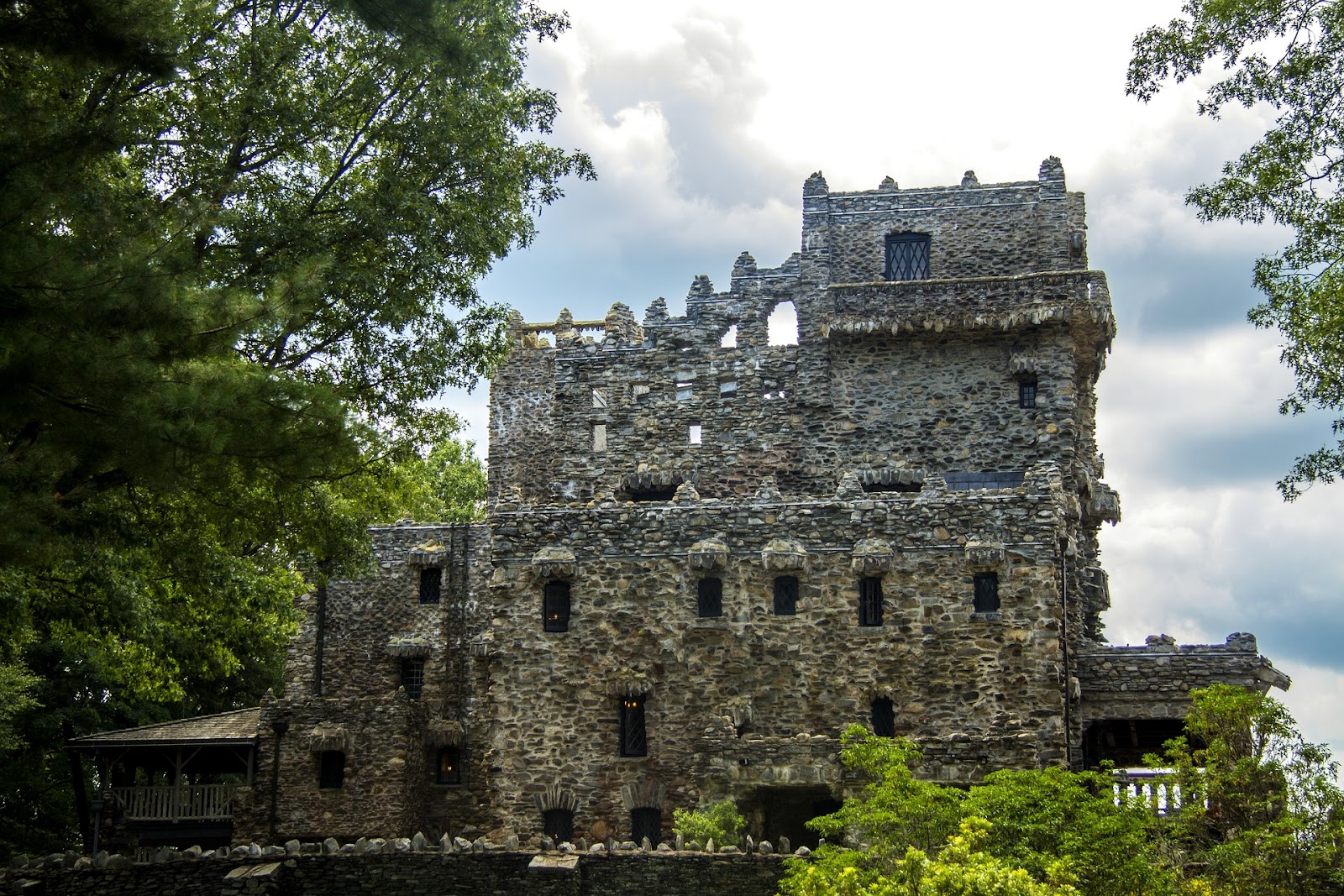 From the first settlers to modern tourists, New England’s astonishing beauty captivated all its visitors. Natives to this region might take these charms for granted. Counselor Farah Premji reminds us of the importance of self-care and remembering to stop and appreciate the beauty that is all around you.

Everyone knows about Cape Cod or the White Mountains. Some less well-known places are the real hidden gems of the region. For example, are Gillette Castle, Bridge of Flowers, and Salem Willows.

How do you feel about Stop & Shop's Marty the Robot?
Past Polls | Results