Make sure you're not taxed twice...

Cape Cod is only six hours from the Canadian border. For Canadian expats living or working in New England, tax season is a complicated time of year. There are protections in place, but understanding the terms can be complicated.

The Canada-United States Income Tax Treaty ensures that you do not have to deal with being taxed twice. Double taxation occurs when you are taxed on the same income, in the same year, by two different countries. The treaty prevents fiscal evasion regarding income and capital gains.

We will layout the general facts about systems in the two neighboring countries. This information is intended to help you with your research. If you have any concerns or specific tax questions, hiring a tax lawyer is a good idea.

Canada taxes based on residency, as opposed to citizenship. All residents are required to pay taxes based on their total income earned in a particular given year. For tax purposes, the people who meet any of the following conditions are considered a resident:

If you are working in the US, you will technically need to pay taxes in both countries as long as you are a resident of Canada. All income that is made in the US will be subject to income taxation in Canada. The Canada-United States Income Tax Treaty allows some US income taxes paid on employment to be offset against the total calculation of Canadian taxes.

There are certain restrictions on these foreign tax credits. It is helpful to contact a tax lawyer if you are unsure about your residency and income situation. 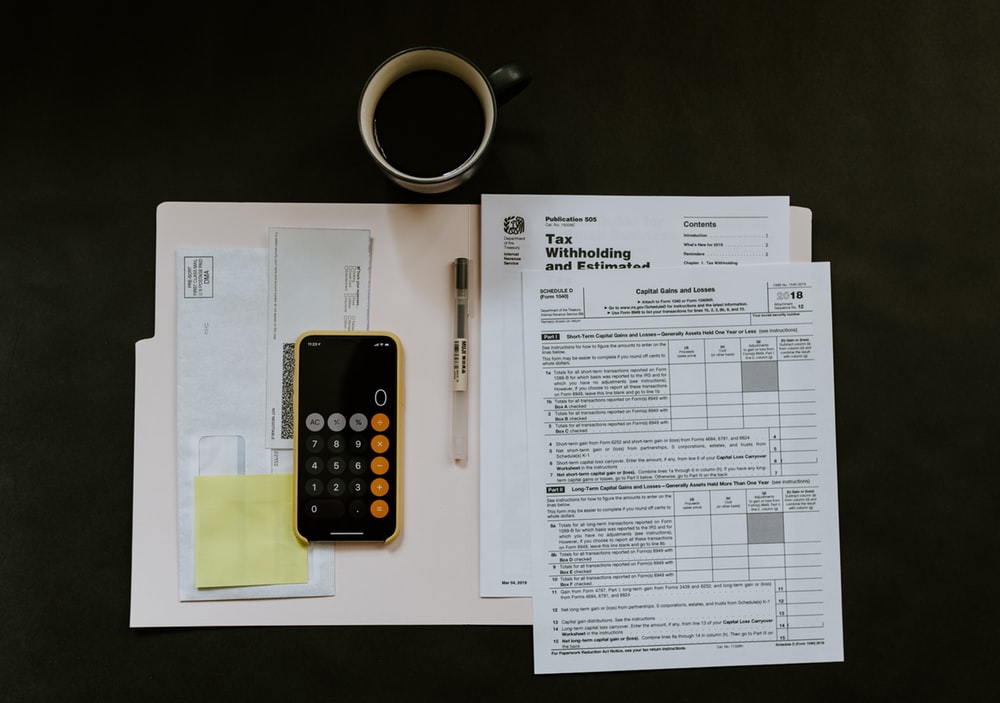 Navigating the US Tax System

For US taxation purposes, there are two categories that a Canadian living in Cape Cod may fit into, either resident aliens or non-resident aliens.

Typically, a foreign citizen is treated as a non-resident alien for tax purposes. Non-residents are not subject to any state or city taxation, and all of their income is calculated as Federal Adjusted Income Tax.

Navigating one system is hard enough, let alone two. If you are seeking guidance regarding your taxes, you should consider hiring an attorney to learn more. If you are a Canadian expat working or living in America, you will want to ensure that you understand the details of the Canada-United States Tax Treaty. A lawyer will help protect you from unnecessary double taxation and the risks of fiscal evasion.

The systems of Taxation in the United States and Canada are quite different. Determining whether you should apply for residency in the US, or stay as a Canadian resident depends on your income and other circumstances Hiring a tax lawyer to understand your unique position better, can help to save you money and time.