Is There Truly a "Real" Alcoholic? 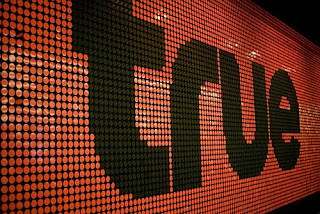 Sometimes when the "Working with others” approaches and routines are run on prospects, the result being that the recovered member is not satisfied that his candidate is a "real alcoholic". To continue with such a person will not likely turn out well. Either he are wasting his precious power to help (When no one else can) or else his prospect will not go through with it anyway – often both of these happen.

Although a person is haunted by bedeviling troubles and certain unmanageabilities compounded through a history of abusive relationships with substances; say foods like sugar and alcohol - or perhaps even drugs - in order to compensate and anesthetize his pain - something still doesn’t quite ring true with him.

Yes, he may even have a drinking problem and even speak of dire problems other than alcoholism; he earns our sympathy, yet out of our best estimation we must abort the mission. We are armed with facts about our own alcoholism, are able to “tell him what we know” about it. Still the feedback coming from our prospect just does not match up with what we know and have experienced as chronic alcoholism as delineated in the magnificent spiritual text, story and prayer book, “Alcoholics Anonymous: The Story of How Many Thousands of Men and Women Have Recovered from Alcoholism”

Just as we are directed to not pronounce individual prospects as alcoholic we are also not directed to tell him that he isn’t one.

The ‘Whether or not’ determination is up to him. However it is based on him learning what real alcoholism is.

Then he can convince himself, thereby owning the distinction, holding it in his heart. He can arrive at that place where his concession is complete and valid.

For “I am an alcoholic” to have any substantive power behind it there must come, out of personal admission, that fam 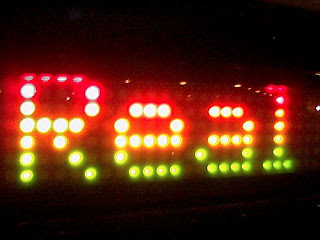 ously AA “innermost self” concession. It cant be some hypnotic, recovery- zombie retort; just because some fat old, chain-smoking fart with a scowl, a caffeine addiction and a reputation for sliding his hand down the thongs of newcomers fresh out of the local woman’s facility - say we are "In the right place.”

It doesn’t matter how many amusing AA anecdotes he knows or how 'twinkling' are his eyes. That twinkle just might be the vacant gaze through 'Prozac Glaze'.

What we can do is tell a suspiciously, non-qualifying man that we are not satisfied that he is alcoholic, making it clear that we have no way of truly knowing.

That's exactly what your humble narrator does. Then I allow some latitude for correction. Let him dig deeper into his own story. Help him. Hopefully he will be able to pull out some plums. Those will convince me (And him too- if he has been paying attention) that he is one of us. Even more he now has credentials which he can draw authority in the near future when he begins to tell HIS story to help others identify in the same manner; credentials that no doctor, counselor, priests, rabbi or spiritual guru, or MOTR “sponsor” holds – unless they have walked exactly in his shoes and recovered from the malady. We can help when all of those cannot. We who have recovered ARE the recovery pros.

Some folks just aren’t real, true alcoholics by the Big Book description and not in need of the drastic proposals presented in that work. They may benefit from some of them – hell, who 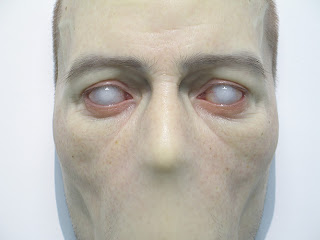 wouldn’t do well to take some personal inventory and right the wrongs of their part? But to adopt the extreme reordering of lifestyle proposed for a simple “problem with drinking? Uh Uh. Ain't gonna happen.

Don’t believe in “real”, “true” or even” potential” alcoholics – or that we are supposes to make the distinctions? Well then try these on for size: 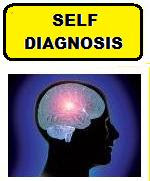 The narrative supporting our inherent ability to recognize the distinction between the two is in those first forty three pages and we are encouraged to do so. It comes with the avocation.

Once making the determination for ourselves we can then make that important, formal statement, saying, “I am one of you” leading to 'I am a member’. No one fitting the alcoholic description in the first forty three pages of the Big Book can be kicked out.

Here a surprise: If we don’t fit it we can’t be kicked out either. You can’t kick someone out of a fellowship to which they never actually qualified for membership in the first place, now can you?

Tradition Three -What a thing of beauty!