Common mental health conditions you may not recognize...

It’s proven that one in five Americans will suffer from a mental condition sometime in their life, whether it’s depression, anxiety, schizophrenia, or bipolar disorder.

These are some of the most common mental conditions, but there are many that we don’t hear about because they’re rare or have a stigma attached to them.

Some conditions are so rare that many psychiatrists haven’t seen them in their whole career, so it’s logical that when they get someone with a rare condition, they don’t know how to treat them.

This condition is more prevalent in kids than adults.

Being able to see doesn’t mean that we understand what’s happening around us. The visual cortex is located in the occipital lobule in the brain, while the portion that processes visual stimulation is located next to the primary visual cortex.

There are trials where doctors have tried to help children with this illness. They consisted of a virtual reality simulation of a building where kids had to locate certain things, like alarms, exits, doors, and other things.

This is proven to improve their capacity to understand their surroundings. After the virtual reality simulation was completed, over half of the children went around the building to explore what they saw in the simulation.

Littlethinkerscenter.com states that this condition can cause many issues for a child, like not knowing on which foot goes in which shoe, misunderstanding directions, and deficient mathematical and reading skills. 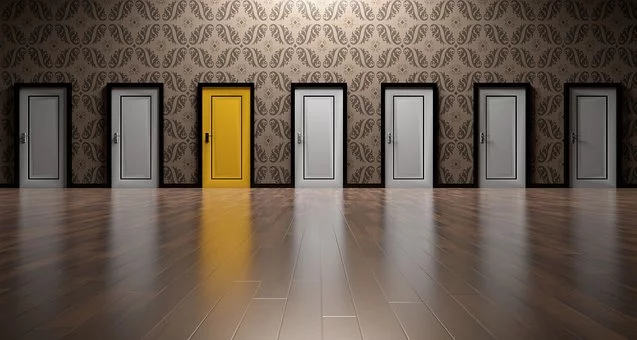 This condition consists of the desire of the person to amputate healthy limbs. There have been many studies conducted in order to find out where this desire comes from.

But many of them were unsuccessful because no one could find anything unusual using brain imaging. The most accepted theory is that there are some neurostructural or neurofunctional differences between those who want to amputate their limbs and those who don’t want to do it.

There are some crucial points in understanding this disability, such as the age when the condition appeared, sexual arousal with amputation, pretending behaviors, and lateralization desires. Although these are key points for those who want to amputate their limbs, it’s unknown for those who want to be blind or paraplegic.

Even though most scientists don’t seem to understand why this condition appears, it’s known that it’s caused by a malformation in the structure or function of some neurons.

The alien hand syndrome consists of the person not being able to recognize their hand as their own due to losing control of it. It seems like the hand has a mind of its own because the person doesn’t seem to have it under the control of their mind.

The cause of the disease is variable – it’s triggered by neurosurgical mistakes, stroke, aneurysms, and tumors. This case is confusing for both the patient and the doctor, and it could be strange for the physician if they’re not aware that this condition exists. 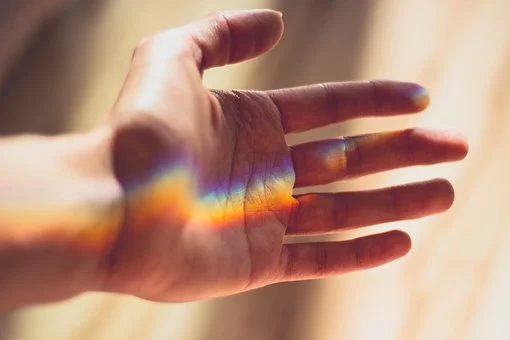 This neuropsychiatric condition affects the patient’s capacity for identification. They usually believe that an impostor replaced someone close to them like family members or friends.

This can affect everyone around the patient because they are being accused of being somebody else! Usually, the person doesn’t recognize their loved one as normal, but instead, they treat them as strangers.

Illnesses like Alzheimer's or dementia can stimulate this condition because it affects the memory and the sense of reality.

Treatment for this disease is unknown because there hasn’t been much research involving this condition. The best way to treat someone with Capgras Syndrome is by surrounding them with a positive environment where they feel safe around their loved ones. This won’t take away their negative thoughts, but they can live a more relaxed life.

There are mental conditions that are extremely rare and unusual, so knowing about them is important for the right diagnosis and treatment.

Neurological diseases are harder to treat because the brain is still largely an enigma. Any brain injury can be catastrophic for the patient, resulting in some very severe conditions.